February 19, 2019 (OTTAWA, ON) – A national poll released today reveals that Canadians support a national universal prescription drug program, and they believe it is worthy of public investment. The poll comes as the federal government’s advisory council on the subject is due to release its final report in the coming weeks. “This poll

(St. John’s, NL) – The Registered Nurses’ Union of Newfoundland & Labrador (RNU) is commending the registered nurses of the Dr. Walter Templeman Health Care Centre on Bell Island for their dedicated service this past weekend (February 8 – 11) as inclement weather disrupted ferry service to the island. Regularly scheduled shift changes were not 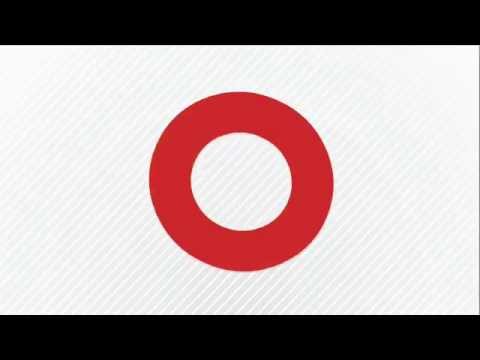